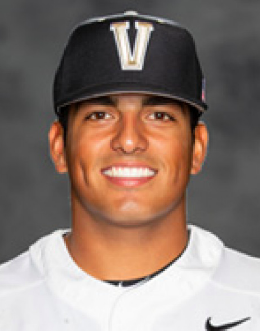 Coach Corbin Quote:  Jayson is coming off a freshman year where he saw a good amount of playing time. He was a consistent third base option, and showed positive signs of being a complete player. He spent his summer in the NECBL which allowed him opportunity to grow his game. He is a big, strong, athletic young man who has made strides in his personal fitness level.  With more game experience, Jayson has the ability to be a very dangerous hitter in our league. He is well liked by his teammates and has a high care level for our program.

2018 – Made 44 appearances including 39 starts while batting .225 with 28 RBIs and 21 runs… Batted .300 with 16 RBIs and three home runs over his first 19 games… Was named SEC Freshman of the Week on March 12 after hitting .364 with five RBIs in three games on the West Coast… Recorded all three of Vandy’s RBIs and belted a solo home run at Long Beach State on March 7… Was the only Commodore to produce multiple four-hit games, coming on Feb. 24 against UMass-Lowell and Feb. 27 against Austin Peay… Registered seven multi-RBI games highlighted by five RBIs and two home runs as part of a 4-for-5 performance against UMass-Lowell on Feb. 24 … In two games against Middle Tennessee, went 4-for-9 with five RBIs and four runs… Went 3-for-9 with a homer in three starts at the NCAA Clemson Regional … Recorded a hit in 13 of his first 19 appearances …Started 38 games at third base and one game (May 6) at shortstop … Hit .325 in the month of February, producing 11 RBIs in 10 games… Batted .281 (18-for-64) with 18 RBIs across 21 home games.

Academics – Gonzalez is undecided on a major.

Personal – Jayson Wallace Gonzalez… Born 4/26/99 in Arcadia, Calif…. Son of Wallace and Adela Gonzalez… Father Wallace played baseball in the Atlanta Braves organization… Has a brother named Wallace III and sister named Lexi… Brother Wallace played for the Houston Astros organization and sister played softball at Cal-State Fullerton and for the Puerto Rican National Team… Nickname is Gonzo… Favorites include: Nolan Arenado (player), New York Yankees (team), Cam Newton and LeBron James (non-baseball player), football (other sport), Backstreet Baseball (video game), Sandlot, Remember the Titans, and Bronx Tale (movie), Narcos (tv show), Denzel Washington (actor), steak, chicken parm (meal), Migos (music/singer/band) and cereal (late night snack)… Says if he wasn’t playing baseball he would be a strength coach… Names The Rock as the actor to play him in a movie… Uses selfless as one word to describe himself… Lists participating in the MLB All-Star High School Home Run Derby as his most memorable athletic moment… Chose Vanderbilt “because I’m getting the best of both worlds academically and in baseball. I also wanted to play for the best coaching staff in the country.” 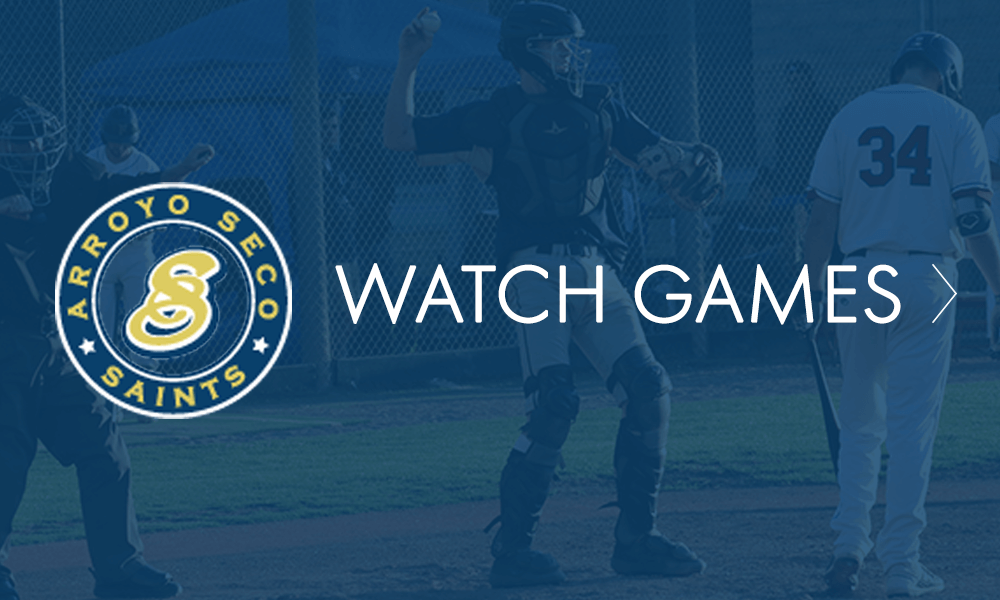