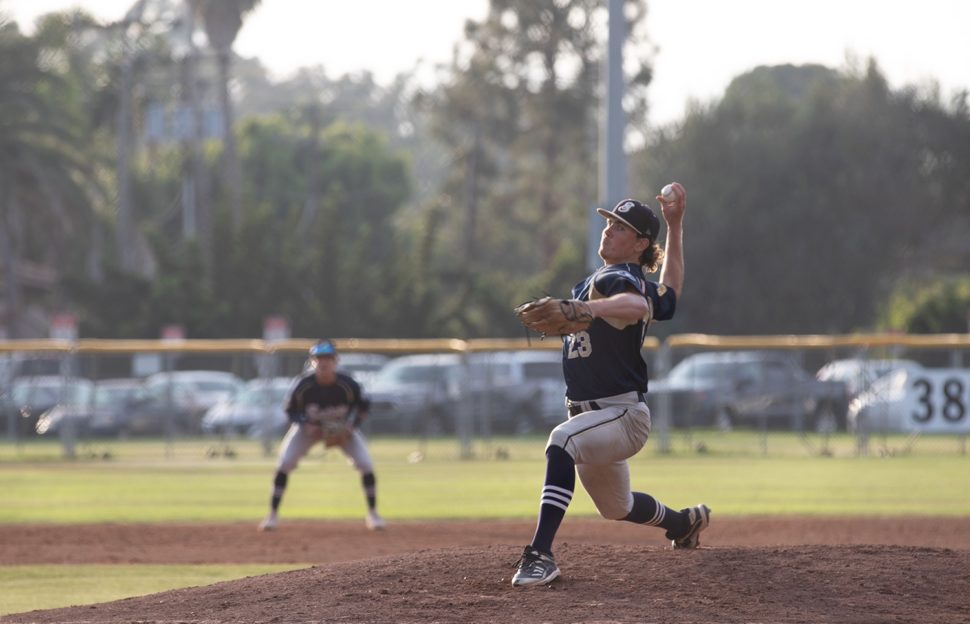 Starting those changes off was starting pitcher John Chomko (UT San Antonio) who threw the first four innings of the game. Chomko, typically a relief pitcher for the Saints, threw nine strikeouts during the four innings he was on the mound. His stellar pitching performance tonight dropped his ERA from a 1.23 to 0.96. His season total of strikeouts is now up to 32 over 18.2 innings pitched.

Another stellar performance came from catcher Bo Willis (Northwestern State). In the bottom of the second inning Willis picked off a Forester trying to steal second base, giving the Saints the second out of the inning. Chomko finished off the inning by striking out the batter at the plate.

Jackson Cobb(Texas Tech) came alive at the plate in the ninth inning. A hit from Cobb put himself second and teammate Thomas Castillo (Long Beach State) on third. The hit put the tying run on third, and the leading run on second.

Eric Navarrete (MidAmerican Nazarene) finished off the night for the Saints, pithing 1.2 innings with a strikeout and keeping the Foresters from running away with the score. His Saints season ERA now stands at 2.45.

The Saints will face of with the Orange County Riptide at 6:05 p.m. at Jackie Robison Memorial Park. Next weekend the Saints will make another trip to Pershing Park to take on the Foresters one last time in the regular season. Tune in on the Saints social media accounts to catch the action or on the Saints YouTube account to view the live broadcast.