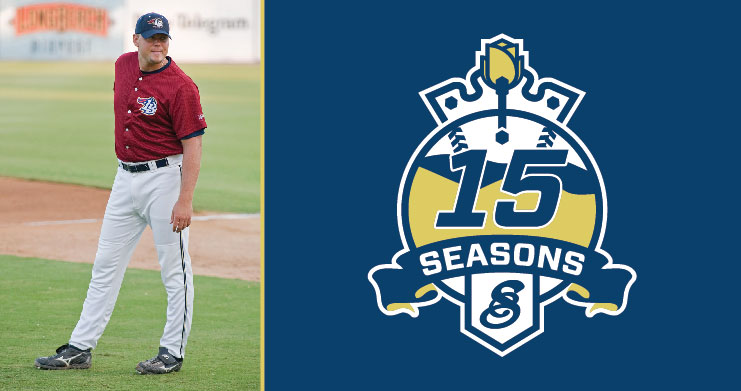 Established in 2004 and celebrating 15 seasons, the Arroyo Seco Saints have offered a premiere baseball experience for high-level collegiate and graduated seniors players from the West Coast and around the country. In the program’s inaugural season in the California Collegiate League (CCL), the Saints finished an impressive second in the South Division.

Building on a successful first year in the CCL, General Manager Aaron Milam announced the 2018 coaching staff that will guide this year’s squad:

“I am very much looking forward to the Sean Buller era in Saints history. I’ve known Sean for over 15 years, both as a teammate and a colleague, and am excited that we will get to partner again on the baseball diamond. It’s a solid hire for us. He’s a tactful competitor, and his experience coaching from the high school to the professional level will be invaluable to us and the high-level collegiate players we choose to put on the field each year,” said Milam.