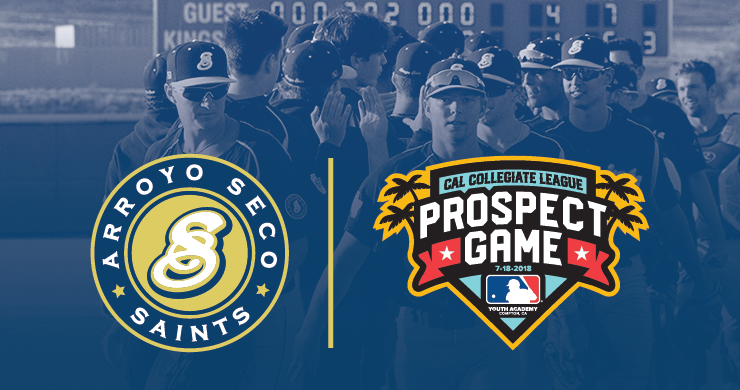 The Saints’ pitching staff will be well represented. Texas State’s Cade Bullinger is scheduled to throw in the third inning, followed by Regis University right-hander Colin King in the sixth and Michael Garza from Incarnate Word in the eighth.

Position players will showcase their skills in a pregame workout for scouts and college coaches at 4 pm.

The prospect game will be televised nationally on Fox Sports West beginning at 7 pm. Check local listings for more information.